Cavafy’s photographic sensibility in the four poems mentioned above [«Έτσι», «Ο δεμένος ώμος», «Απ’ το συρτάρι», «Η φωτογραφία»] concurs with the turn towards reconfiguring photography’s contested realism as material authentication for the human body, as the body’s touch on the printed matter, rather than scientific, indisputable, and therefore impersonal, testimony. The indexicality that Christian Mertz, among others, ascribes to photography suggests that we do not cherish photographs of beloved ones because they are visually similar to them, but because they have materially attested to their presence. This harks back to Roland Barthes’s Camera Lucida (1980), the first text to humanize so emphatically photography’s documentary evidence. Barthes revisits realism in photography, but dissociates it from mimesis and aesthetics. His rediscovered realism connects photography to human presence, the what-has-been, which readily authenticates itself: “photography’s inimitable feature [(its noeme)] is that someone has seen the referent in flesh and blood.” Similarly to Cavafy, Barthes shows more interest in photographs than in photography and treats their observation as an act of love. Like Cavafy, the photographs he esteems most are those of beloved ones, which are closer to the observer’s heart, and he ends up with an emotional phenomenology, with a subjective yet comprehensive outlook on photographic perception rather than an ontological explication. In the second part of his essay he goes on to perform its phenomenological/personal cue, by discussing his attempts to rediscover his recently deceased mother in her photographs. He fails to recognize her in her most characteristic poses as either a frail old woman or a fashionable young lady. When he does find her it is in a photograph of her as a young girl, posing with her brother in the winter garden of their family home. The fact that Barthes rediscovers his mother in a photograph that depicts her in a fashion that could not possibly have been known to him disjoins the photograph from the referent, by underscoring the abolishment of physical similarity as a criterion for identification.

Because of his indexical tactility and its size —the photographic lexis is much smaller than the cinematic lexis and the look it prompts has no fixed duration— Metz connects photography to fetish. Many of Cavafy’s poems feature a lingering look, with those revolving around reading being no exception. Equally, the four photography poems I am discussing here blend the referent with the moment of observation in an ultimate act of love: “Closer to pleasure than to science, the act of looking a photograph […] does not differentiate between a subject an image, but rather brings together ῾two experiences: that of the observed subject and that of the subject observing’.” 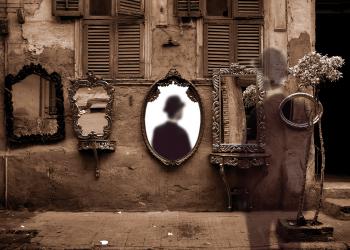 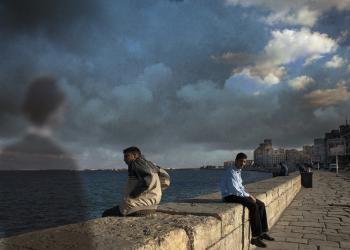 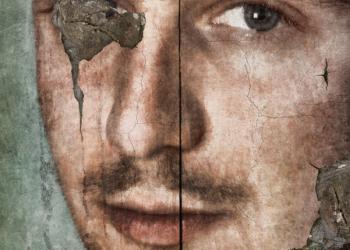 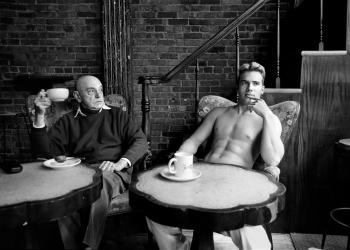 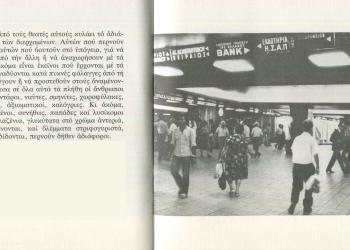 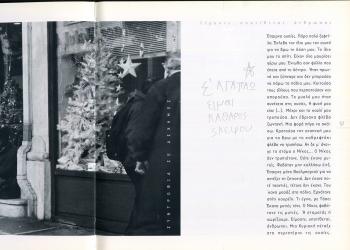 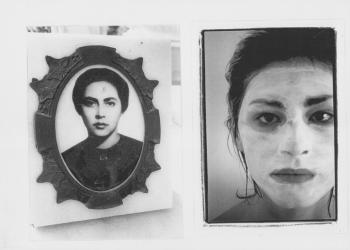 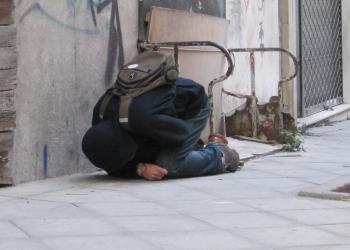 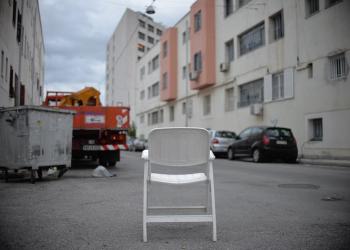